Expand Your Mind Through Travel Experiences

I've been blessed to be able to travel and live in many exiting places, sometimes at very magical times. From 2003 - 2010 I was in Buenos Aires, a time when expats and travels were organically being pulled to Buenos Aires. i ws a moment in time, like the West bank of pairs at the turn of the 19th century, Greenwich Village, NYC in the 60s, and Prague in the 80s.  Next came Mexico and then India, where I reside today.  Friends see me traveling around the world and tell me "Your life is like a movie," so we decided to turn it into one. So we're going to launch a travel-adventure web series and we want you to participate for as little as $2 a month. I've been a vagabonder since 2014 when I met and befriended a Colombian photojournalist. She'd been traveling solo -- or rather backpacking (they're different things I was to discover) --  since the age of sixteen. When she and I traveled to northern Argentina, we traveled by bus, hitchhiked, and walked.  It was amazing.

Read more »
Posted by mymoviewpicks at 4:39 AM No comments:

After months of relentless work, expectations, and stress, I yearned for that place that I seldom find. One can seek it out, but there is no actual path to get there; one must inadvertently stumble into it, and tonight I did.

Read more »
Posted by mymoviewpicks at 5:29 AM No comments: 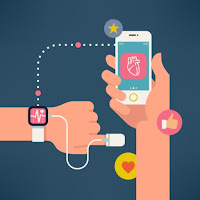 The rapid rise of technology is claimed by some to be inhibiting human interaction. Others claim that it contributes to the public journal and the broadcasting of it. What do you think, can both sides be correct?

I thought about this one day when I was compelled to stop and snap a photo that I wanted to share on my Facebook page.

So yesterday I sat and pondered this social dilemma to see what logic I could apply to it.  Read the article here: http://www.brieaustin.com/2013/09/the-rapid-rise-of-technology-and-the-public-forum/

Posted by mymoviewpicks at 7:38 AM No comments:

Email ThisBlogThis!Share to TwitterShare to FacebookShare to Pinterest
Labels: technology Read more »
Posted by mymoviewpicks at 6:49 PM No comments: 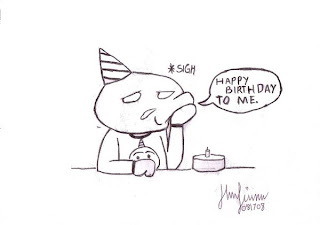 I never thought much about birthdays growing up; they never resonated for me. It was always just a day that someone else -- my mother, my wife, my friends -- decided to have a party that I would attend and receive some presents. I never carried any emotion for me.

Read more »
Posted by mymoviewpicks at 4:53 AM No comments:

Life is an odd thing with no warning of when it may shift beneath your feet and take you in a  direction you never expected. I was in Denver visiting with my sister and family this past spring. So while there I  contacted the Office of Tourism to see if they could assist me with contacts for potential stories. They did, and while the places I went to review were all interesting, it was the stories of the people behind them that was more so.

Read more »
Posted by mymoviewpicks at 4:28 AM No comments: 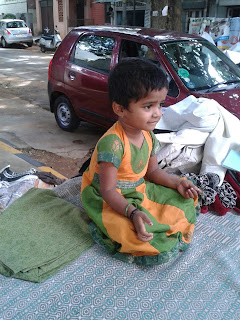 Posted by mymoviewpicks at 5:52 AM No comments: